China’s e-commerce giant Alibaba expects this year’s 11.11 sales event to be the biggest in its ten-year history, as the blockbuster e-commerce festival plans to sell more brands, host new platforms and infiltrate the global marketplace.

Alibaba CEO Daniel Zhang said this year’s 11.11 will be the largest-ever in terms of scale and reach and will combine online and offline retail.

“This year marks the 10th anniversary of 11.11. On the back of China’s explosive digital transformation, the festival’s astounding growth over the past decade has powered the steady growth of quality consumption sought by Chinese shoppers. The evolution also showcases the development of the Alibaba ecosystem over time expanding well beyond e-commerce,” said Zhang.

To be the year largest-ever, the November festival — and world’s largest 24-hour online shopping event — will need to generate more than the $25.3 billion in gross merchandise value, the figure it witnessed last year.

In a fashion showcase to be broadcast live on ten different platforms, over 60 Chinese and international brands will take part in the runway show, which was first introduced in 2016.

The biggest change for 11.11 will see more interaction with foreign shoppers, thanks to the global disposition of Tmall World and AliExpress and the partnership with Indonesian platform Lazada.

In addition, 200,000 mom-and-pop stores –a partnership program between Alibaba and Ling Shou Tong (which translates as “retail integrated”) – will also take part in 11.11.

“Over the last two years, we have pioneered the concept of New Retail to accelerate the digital transformation of the offline. We are excited by the impressive results achieved to date and will continue to be the driving force innovating for merchants and customers in the coming decades. We aim to become both the number-one business partner for brands and the number-one shopping destination for consumers,” Zhang continued. 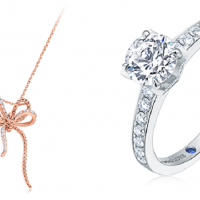 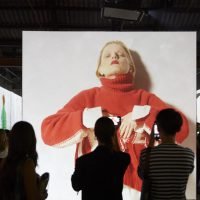