Alibaba Group Holding Ltd has signed an agreement with the Belgium government to launch an e-commerce trade hub, which will include investments in logistics infrastructure.

The project is part of Alibaba’s Electronic World Trade Platform (eWTP), and Belgium is the first European country to join the project following similar agreements in Malaysia and Rwanda.

Alibaba’s logistics arm, Cainiao, will lease a 220,000 square meter logistics port at Belgium’s Liege airport as part of the deal and invest an initial 75 million euros ($85 million) in the project set to begin operations in 2021, it said.

“We strongly believe that under the eWTP, we will open up the huge potential for European businesses to reap the benefits of global cross-border trade, especially into the China market,” Alibaba CEO Daniel Zhang said in a statement.

Alibaba’s eWTP is designed to help countries reduce trade barriers for e-commerce trade, including lowering or eliminating tariffs and speeding up customs clearance.

The company has previously said the project is designed to “compliment” the World Trade Organization (WTO).

Alibaba is expanding the project to Europe amid wider trade tensions, which have forced the firm to back down from efforts to tap U.S. sellers.

Recently, Alibaba Chairman Jack Ma said previous plans to create a million jobs in the United States had been put on ice due to trade tensions, according to Chinese state media. 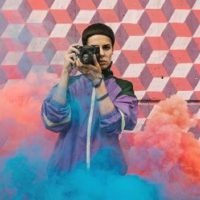 What is the new color of the year?
Next Article 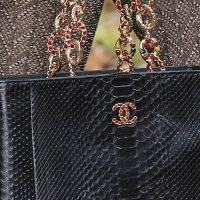