Alibaba Group Holdings Ltd is reportedly in talks to increase its minority ownership of courier firm, YTO Express Group, a move that will make the e-commerce giant a major stakeholder in the fellow Chinese company.

According to a report by Reuters, Alibaba is currently negotiating with YTO Express ownership, as the former looks to consolidate its dominance in the global express delivery market.

Alibaba currently owns a 10% stake YTO. The Chinese courier was one of the earliest to be backed by the e-commerce giant and its logistics service, Cainaio, which provides software and shares data with warehouses, carriers and logistics firms to deliver packages to shoppers on Tmall and Taobao.

Now, Alibaba hopes to convince the firm’s founders, Yu Huijiao and Zhang Xiaojuan, to sell off an additional stake of up to 30%, sources told Reuters last week. It was not disclosed if Alibaba would increase its stake gradually or in a lump sum.

With a market value of US$7 billion, an additional 30% would cost Alibaba some US$306 million, said Reuters.

Both firms are without comment on the sale news. However, the reported sale is likely given Alibaba’s lengthy investment history in large courier firms.

The news comes 18 months after Alibaba took a close to 15% stake in express delivery firm STO Express Co LT, which cost US$680 million. The deal also stated that Alibaba would take an extra nearly 32% stake, three years on.

In addition to STO and YTO, Alibaba has stakes in large couriers ZTO Express, Yunda Holding Co and Best Inc. 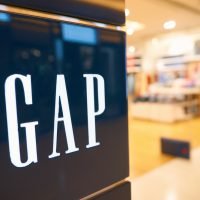 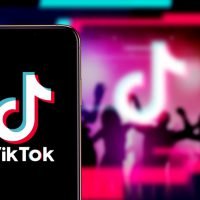