As part of the development of its new five-year strategy, adidas has begun to assess strategic alternatives for Reebok.

These strategic alternatives include both a potential sale of Reebok as well as Reebok remaining a part of the company. A decision will be announced on 10th March, 2021, when the company’s new strategy is officially presented.

adidas acquired Reebok in 2006. As a result of the successful implementation of the turnaround plan “Muscle Up” initiated in 2016, the brand was able to significantly improve its profitability and returned to the profit zone in 2018, two years earlier than initially planned under “Muscle Up”.

In 2019, Reebok also returned to the growth path. Driven by double-digit growth in its home market North America, global Reebok sales increased by 2% on a currency-neutral basis compared to the previous year. 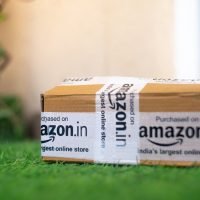 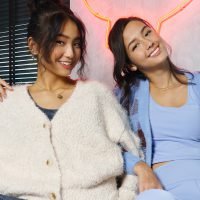