Thinking of buying a flat in Hong Kong?

Five of the top 10 most expensive places to buy a property are in Asia, according to CBRE’s latest Global Living Report 2020.

Despite the situation that Hong Kong is currently going through, it still remains the most expensive place to purchase a property, while other Asian cities on the top 10 list are Singapore (#3), Shanghai (#4), Shenzhen (#5) and Beijing (#6). New York and Lisbon have respectively won the top spot on the highest monthly rent and the highest annual rental growth.

In the sixth annual Global Living report, CBRE profiled the residential market performance of 39 global cities, along with insights into what makes living in these cities particularly desirable. Of the 39 cities analyzed, house prices in 31 cities continued to grow. However, the average growth rate was around half of that in 2018 and this lower growth in part reflects cooling measures introduced by some governments to improve affordability for local residents.

The top three most expensive cities in which to rent a property remained the same as last year: New York, Abu Dhabi and Hong Kong. Four major Middle Eastern cities with large homes rented out to high-earning expats, also feature in the highest monthly rent list.

Apart from property prices, the Global Living Report also features a daily expense data analysis. For example, it costs an average of USD$4.63 for a cup of coffee in Hong Kong, making the city as #4 most expensive place to buy a cup of coffee among the 39 cities.

This is only USD$0.35 cheaper than that in Dubai, which ranks #1. Separately, the average cost of a fitness membership stands at USD$74.46 in Hong Kong, which marks #6 on the list of ranking. Moreover, having a meal for two at a moderately priced restaurant could take averagely USD$51.33 in Hong Kong, while in the top ranked city of New York it could cost 75% more expensive.

In the meantime, for retail properties, Russell Street in Causeway Bay leaves the crown to Tsim Sha Tsui. 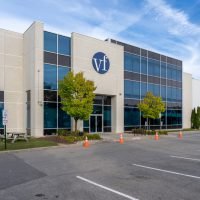 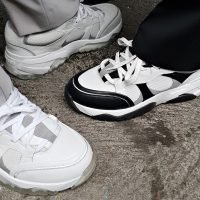