With proliferating smartphones, e-commerce has become increasingly mobile. Euromonitor estimates that mobile commerce will amount to $972 billion by the end of this year. By 2021, mobile payments are expected to reach $3 trillion.

Alipay, originally created by Alibaba, and now a part of Ant Financial, is rapidly expanding its mobile payment service to Asia, Europe and now, to the United States.

On 24 October, it announced partnerships with payment processors First Data and VeriFone as its official entry to the U.S. market.

The speed of Alipay’s global outreach is breathtaking. Last month alone, more than 80,000 retailers in 70 countries signed up with the mobile payment system, and so did 10 international airports including Munich, Tokyo and Aukland.

Retailers around the world are also eager to embrace Alipay in order to court Chinese spenders.

Apple pay, Paypal or any other U.S. payment service provider, powerlessly watched Alipay’s whirlwind foray around the world market without making any attempt to combat it.

Is Alipay only for Chinese tourists? I doubt it. Currently,  Alipay has already become popular in South Korea, Thailand, Hong Kong, Japan and Germany.

Apple pay and Paypal seem to have left the door wide open for Alipay to enter their home turf without even putting up a fight.

Mobile payment are the future. According to Euromonitor, by 2020, 46% of Americans will make purchases via mobile phones compared to only 15% in 2015.

If Apple pay, Paypal, or any American payment company, wants to be relevant in the $3 trillion global mobile market, they must up their game and fast. 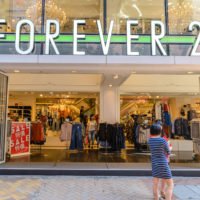 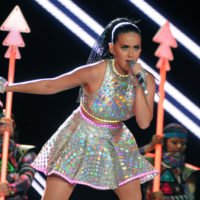