Social media messaging service WhatsApp is planning to launch a digital payment service in Indonesia, with the U.S. firm in talks with several local payment platforms, sources have revealed to Reuters.

According to the report, Facebook-owned WhatsApp is looking to become a platform for Indonesia users to conduct mobile payments. However, it plans to leverage local digital wallet firms, due to strict licensing regulations in the region.

As a result, WhatsApp is reportedly in negotiations with transportation booking service Go-Jek and mobile payments provider DANA, as well as fintech startup OVO and state-owned Bank Mandiri, which operates its own digital wallet service.

A deal is said to be close to finalisation, with a launch date for 2020.

The deal, if approved, could form a template for WhatsApp to bring to other foreign emerging markets, sources added.

“As Mark has said earlier this year … we are looking to bring digital payments to more countries,” a Facebook spokeswoman told Reuters.

“WhatsApp is in conversations with financial partners in Indonesia about payments, however the discussions are in early stages and we do not have anything further to share at this stage,” she continued.

All other third parties have declined to comment on the negotiations.

The news comes as WhatsApp tries to launch a similar digital payments service in its biggest user market, India.

The India rollout, given over to regulatory approval, has been delayed due to local data storage rules, reported Reuters.

Indonesia’s fast growing e-commerce sector is estimated to triple to $100 billion by 2025. It is one of the top-five markets globally for Whatsapp, with over 100 million users. 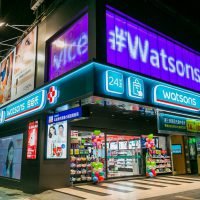 How does A.S. Watson target Gen Z?
Next Article 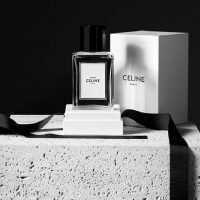