Participants in the trial will see ads appear below the “recent conversations” section of the Messenger home screen.

Ads will not pop up in conversation unless the user clicks on the advert or starts a conversation with it, product manager Eddie Zhang said in a blog post.

The test will involve a “very small group” of people in Australia and Thailand who can choose to control their Messenger usage and to hide or report specific ads, Mr Zhang said.

Facebook is introducing the trial after finding users were interacting with businesses and brands from ads and sponsored messages on the app’s News Feed.

Mr Zhang said over one billion messages are sent between people and businesses on Messenger each month.

He said the test would open doors for companies to show off their products and for customers to discover new brands.

The social media company said it will be in no rush to consider further expansion following an analysis of the trial. 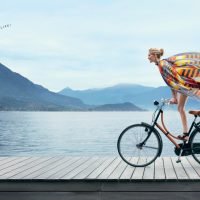 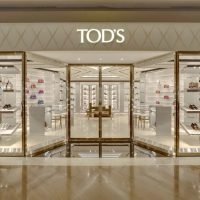