Naver wants to ratchet up its AI capabilities and expand its presence in Europe, a fresh market for the Korean IT giant.

Naver has identified AI as a future cash cow business and has been aggressively investing in the area. In January, the company established a separate corporation called Naver Labs dedicated to research and development of AI and future businesses involving AI such as autonomous driving and robotics. The company also applies AI to existing services like search engine and translation apps.

ALSO: What retailers need to know about Artificial Intelligence marketing

The acquisition of the 24-year old research center is expected to make a big impact on Naver’s AI development.

XRCE’s research papers on AI have been adopted by 75 conferences, academic journals and learned societies, Naver said. The center received an award for technological innovation by the Wall Street Journal in 2005 and was named one of the 50 most disruptive companies by the Massachusetts Institute of Technology in 2013.

The center has 80-plus staffers dedicated to AI research and administrative works.

Naver Founder Lee Hae-jin announced his desire to tackle the European market last year and left for Europe to spot business opportunities, leaving his role as chief strategy officer for the company.

The company has been eying new markets because the local internet market is saturated.

“Europe also has many potential IT start-ups specializing in sectors of AI, Internet of Things and virtual reality, which is why global tech giants are eyeing the market,” the company said in a statement.

Song is known to be the man behind the deal. As the head of Naver Labs, he visited the center in Grenoble, France, to persuade officials that Naver is aligned with the center’s vision. Naver is known to have been selected from among a list of global IT giants that bid to acquire the center.

The acquisition process, however, is still ongoing. It is due to be finalized within the third quarter this year. Xerox will maintain ownership of intellectual property and arrange licensing agreements with Naver even after the acquisition.

A day before, Naver also inked a strategic partnership with Korea’s largest brokerage firm, Mirae Asset Daewoo, to develop financial service with new technologies such as AI. The two will collaborate on investing in start-ups at home and abroad. 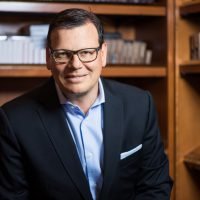 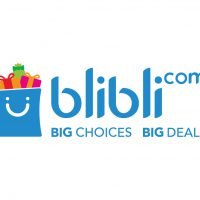