A financial arm of South Korea’s leading portal operator Naver Corp. said that it has joined a cross-border mobile payment alliance with its Asian partners.

The collaboration enables the four companies’ nearly 80 million users to make electronic payments at stores that use Naver Pay, Line Pay and Payco in South Korea, Japan, Thailand and Taiwan, according to Naver Financial Corp.

Under the partnership, customers of Naver Pay will be able to use its mobile application at stores in Thailand and Taiwan starting in the first quarter of next year, officials said.

Customers will not need to download new apps or register other apps, as the apps offered by the operators will be connected automatically, it said.

“The partnership expands payment service experience at both home and abroad. he alliance will be expanded beyond payment to other services,” said Choi Jin-woo, Vice Chief at Naver Financial.

The alliance will also benefit the payment operators’ partnered stores as they are able to market their products and services to more clients traveling from overseas, it said.

Line Pay currently partners with over 160,000 stores in Taiwan, with the number of users jumping over 50 percent on-year in 2019, Naver Financial said.

NHN Payco is also scheduled to launch its service in Taiwan during the first quarter of next year. 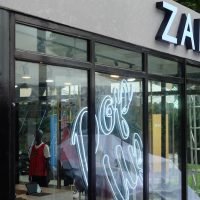 ZALORA opens fifth pop-up store in the Philippines
Next Article 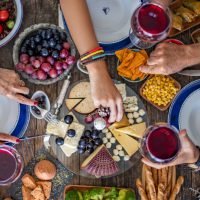