Snap a picture of your shopping receipt, upload it to an app and you may receive a cash rebate of as much as 5 per cent of your total bill.

Touted as the first mobile app in Indonesia to have such a concept, the company started off by calculating cashback rewards based on selected products that fall under brands it is working with, but is now gearing up for a shift to offering rebates based on one’s total purchase.

According to the app’s founders, Mr Reynazran Royono and Ms Teresa Condicion, the average cash rewards range from 3.5 per cent to 5 per cent, and users can opt to receive them as top-up values for prepaid phones, online shopping vouchers or cash that is transferred directly their bank accounts.

Apart from attracting shoppers that like a good deal, they said Snapcart also taps into the “second nature” of Asian consumers “who love taking photos with their smartphones”. Since its launch, the startup has had half a million downloads in its home market and boasts of a retention rate that is comparable with popular chat apps.

In fact, Snapcart – a combination of “snap”, which is the verbalised form of “taking a snap”, and “cart” that stands for customer analytics and retail tracking – was founded with an aim to resolve the dearth of real-time insights on offline purchases in Southeast Asia.

According to co-founder and COO Condicion, tracking offline commerce and consumer habits still largely involves “manual and tedious” methods such as door-to-door surveys.

Through the receipts gathered, its team of data scientists then analyses the raw data and turns them into real-time insights about consumer spending and shopping habits for brands.

Moving forward, Snapcart will continue working on its in-house technology to capture various forms of shopping receipts and has plans to eventually evolve into a “shopping assistant”. 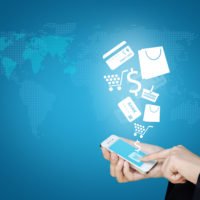 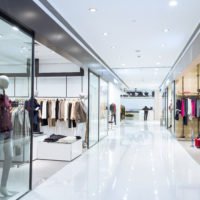