Stripe, valued at $5 billion when it raised funds from Visa Inc. last year — is joining a crowded market with Braintree as well as traditional financial companies barreling into mobile payments. Singapore’s e-commerce market is expected to increase five-fold to $5.4 billion by 2025, according to a report by Google and Temasek Holdings Pte.

Stripe is trying to stand out by going beyond offering processing services for online and mobile transactions, Collison said. It also helps local startups manage security in storing customers’ data and fraud prevention, as well as accepting money on behalf of other people. It also provides other services such as accounting and billing.

Stripe helps businesses accept nearly all forms of digital payments including Alipay, bitcoin, Apple Pay and Android Pay. It has grown in tandem with customers such as Lyft Inc., which has been valued at $5.5 billion.

In Singapore, Stripe will take a 3.4 percent fee, plus 50 Singaporean cents, from each successful transaction. 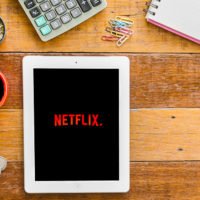 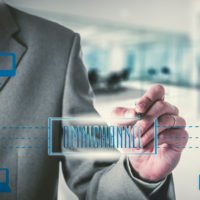