Chinese internet giant Tencent has surpassed Facebook in terms of market value just a day after it became the first Asian technology firm to reach the $500 billion valuation mark.

The Chinese firm’s value overtook Facebook’s $519.4 billion market capitalization, which was hit at the close of the U.S. markets on Monday 20 November 2017.

Still, the company is not well-known outside of China, but owns the country’s most popular messaging service, WeChat, which has close to 1 billion users. Tencent is a sprawling business that spans gaming, social media, news and content.

Online and mobile games are a key part of the business — the division brought in over $4 billion in revenue last quarter. In 2016, Tencent acquired a majority stake in Finnish smartphone maker Supercell, the company behind the popular “Clash of Clans” mobile game.

Tencent has also been trying to move outside of China, but not necessarily through the expansion of its own products. Instead, it has been making investments across the U.S. and Asia. It has acquired stakes in both Tesla and Snap, and invested in numerous start-ups in Asia, including India’s Uber rival Ola.

Analysts were positive on Tencent’s stock after it smashed past market expectations when it reported third quarter earnings earlier this month. Barclays raised its price target for Tencent from $49 to $59, and upped its revenue forecasts for 2018 and 2019.

“We mainly attribute accelerating revenue growth to the continued monetization improvement across multiple key business segments, such as gaming, video, and payment services, and note that user growth is still strong,” Barclays said.

Stay tuned! An interview with Tencent is coming soon. 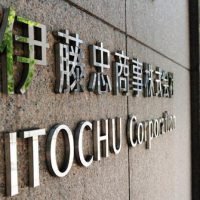 Trading house Itochu taking on Alibaba and JD.com
Next Article 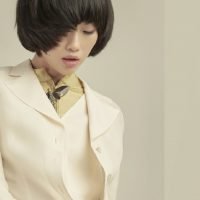