Beginning this month, millions of Chinese shoppers have been able to check out in more than 100 Wal-Mart stores in China by using WeChat Pay, a mobile payment feature within WeChat. A consumer shows a bar code within the WeChat app to a cashier, and the cashier scans the code to verify the payment.

Wal-Mart also operates a loyalty program that provides deals to followers of Wal-Mart’s WeChat account and lets them easily share those offers with their connections.

In one week during the Chinese New Year earlier this year, WeChat says about 500 million users sent about 32 billion digital “red envelopes,” the traditional “hongbao” presents given around the new year’s celebration. 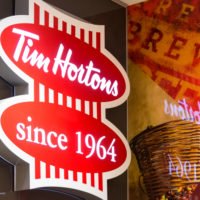 Tim Hortons is bringing Timbits to the Philippines
Next Article 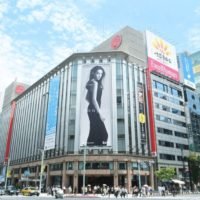