Samsung Pay can be used almost anywhere a point-of-sale (POS) terminal is available and supports payments via both near field communication (NFC) and Samsung’s proprietary magnetic secure transmission (MST) technologies.

According the maker of the Galaxy smartphone, MST sends a magnetic signal from the supported Samsung device to the payment terminal’s card reader (to emulate swiping a physical card), allowing Samsung Pay to work almost anywhere cards are accepted.

“We look forward to building a complete digital wallet solution in Hong Kong, which will allow users to not only pay conveniently, but also use membership cards and many more.”

Several major banks in Hong Kong, including Citi and DBS, are set to offer incentives to encourage customers to pay for items using credit cards via Samsung smartphones, The incentives include discounted food, drink and toiletries, as well as free mobile phones. 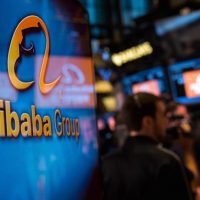 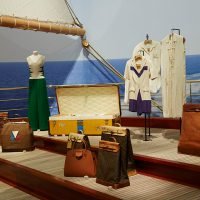 Louis Vuitton brings its spirit of travel to South Korea