Over the next couple of years, digital advertising is expected to pass television to become the largest ad market in existence.

One would think that this simple fact should translate to a bright future for many publishers, but the reality seems to be quite different. That’s because advertising is increasingly dominated by just two players, and everyone else is just begging for scraps.

Today, close to $0.60 of every dollar spent on digital advertising goes to Google and Facebook. It is sort of a Duopoly.

Iconic brands such as The New York Times have struggled to make a full transition to digital, making only $200 million per year from the online ad side of their business. That makes the Times too “small” to even show up on the chart.

In the digital advertising landscape, it’s all about the power of platforms. The majority of the chart is loaded with companies that have created (or brought) platforms full of user-generated content that people use every day.

In a nutshell, this is why the best technology companies have overtaken names like Exxon Mobil or Walmart to be the largest by market capitalization in the world. 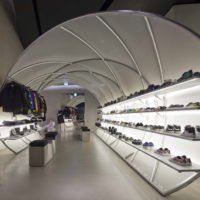 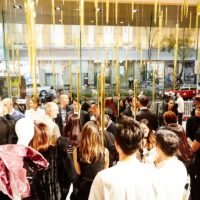