Will mobile wallets ever go mainstream?

Mobile wallets are slowly gaining adoption, but retailers‘ offerings (such as Starbucks mobile pay) are currently winning because they can be easily integrated with loyalty programs, providing an incentive to use them.

“In my opinion, the main reason for the drag in universal wallet space remains lack of acceptance, be it real or perceived, coupled with a lack of marketing effort beyond the initial set-up [of] the phone,” said Joseph Walent, senior analyst of emerging technology advisory service at Mercator Advisory Group.

Retailers use mobile wallets to shape consumer behavior by prompting them to come in stores and purchase with rewards and the process of earning rewards.

But once all retailers have accepted NFC terminals and more NFC-enabled phones arrive on the scene, universal mobile wallets such as Apple Pay and Android Pay will likely see an uptick in consumer usage.

Millennials are not spending and valuing deals and savings rather than purchasing, but they are the demographic most likely to take on mobile wallets as they are more comfortable with technology. 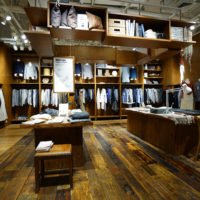 Muji bets on India to push no-logo ethos
Next Article 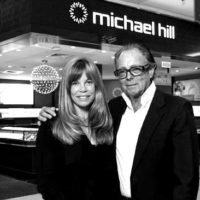