WeChat may soon become an indispensable part of the Chinese citizens after a report emerged claiming that the Tencent-owned messaging app will be used to officially ID people.

The Guangzhou government has reportedly initiated a pilot program which creates a virtual ID card through WeChat account of registered users. This Virtual ID card has the same purpose as that of a normal state-issued ID card.

The South China Morning Post claims that according to Xinhua, the service will soon be introduced in the rest of the country as well.

WeChat is currently the largest social media platform in China and also has additional features such as payments and money transfers. The program, called the WeChat ID, was co-developed by the Ministry of Public Security and the WeChat team said the report.

The WeChat ID can be used as an official ID to register in hotels or applying for government jobs without bringing in the state issued ID.

A similar kind of electronic ID system was earlier implemented in the city of Wuhan, where the branch of the Public Security Bureau partnered up with Alipay to launch an electronic ID card service according to the report by South China Morning Post.

The Wuhan service is currently being used by more than 400,000 city residents with Alipay accounts. 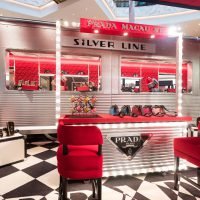 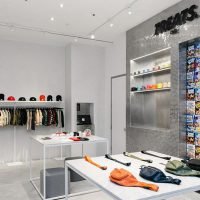