Singapore’s ViSenze raises $10.5M to bring the benefits of AI to e-commerce

There’s another round of funding for an artificial intelligence startup in Asia that’s focused on e-commerce. Fresh from a Sequoia-led investment in Mad Street Den last month, now Singapore-based ViSenze has announced a $10.5 million Series B raise.

The startup was spun out of the National University of Singapore more than three years ago and it raised a $3.5 million Series A in February 2014.

ViSenze develops artificial intelligence for use in e-commerce, working with companies like Myntra in India and Zalora in Southeast Asia.

Its first product was a visual search feature, and there are two new releases coming soon that will expand its focus to video and help retailers with off-site discovery, ViSenze CEO and co-founder Oliver Tan told TechCrunch.

“If we can find interesting connections and help leverage content that inspires shopping behavior, then that can drive more engagement and conversions.” Tan said in an interview.

Currently being tested in closed pilots, one of the new products will enable contextual advertising inside and around video content. The other new feature will enable image to text. That will allow for more customizable searches from image uploads, for one thing.

More wider, Tan said that the funding will be used for hiring — he expects to “easily” double the current headcount of 40 before this year is out — and to “double down on R&D and innovate further.”

In addition, ViSenze intends to grow its offices in New Delhi, India, and San Francisco, which are primarily for business development, and open similar outputs in the UK and China. 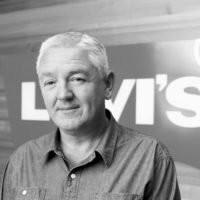 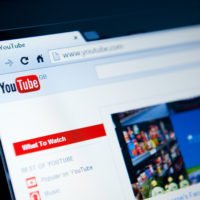