Coda Payments, a company that helps simplify the complexity of alternative payments in Southeast Asia, has raised $2 million in new funding.

Relying on credit cards doesn’t work in Southeast Asia, where less than 10 percent of the 600 million population are estimated to own plastic.

That makes alternative payments, like bank transfer or over-the-counter, critical for anyone doing business in the region, where online spending is tipped to race to $200 million in the next 10 years.

Neil Davidson, co-founder and CEO of the company, said “We’re relatively capital efficient,” he explained. “That lets us take the money we need to build to the next level, which probably for us means profitability, and then see where we at.”

Davidson said this funding would be used to expand into new geographies (they are already in Singapore, Malaysia, Thailand, Vietnam, the Philippines and Indonesia) and to support more payment methods, such as subscription billing for services like music or film streaming.

Next stop, Davidson said, is Taiwan, which will mark Coda Payment’s first foray outside of Southeast Asia. He said that other expansions are planned, but did not disclose the specifics. 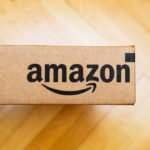 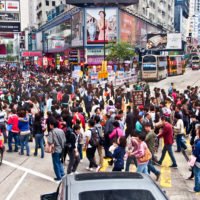