Band’s growth in the U.S. market accelerated especially fast over the last couple of weeks or since 13th March when the U.S. government declared a national emergency over the coronavirus outbreak. The number of new users jumped 81 percent and the number of newly created groups, or online community for members with same interests like sports and hobbies, soared 140 percent.

Users with a passion for cheerleading showed an exceptional interest in Band, with the number of groups created jumping 540 percent, followed by religious groups with 232.4 percent, school-related 133.5 percent. The number of group openings related to work rose 115.9 percent.

Among them, the live broadcasting feature is especially popular among the American Band users, said the company. Over the two-week period from 13th March, the number of Band groups using the live video streaming feature jumped 512 percent and number of viewers 886 percent.

Cheerleaders uses the Band’s live broadcasting tool to run even the auditions for new recruits, said the company. 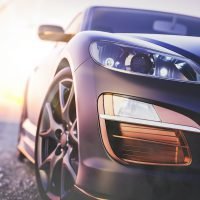 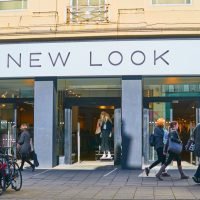