Asian shoppers most hooked on m-commerce and crowdsourcing

Asia has well and truly adopted mobile commerce ahead of the rest of the world, according to the 2016 Connected Commerce report from global digital agency DigitasLBi.

The study was created in France, in conjunction with IFOP, and surveyed 1,000 online shoppers between 18 and 64 across 15 countries.

The fifth iteration of the study found that more than 95 percent of Singaporeans surveyed have made a mobile purchase, followed by India, Hong Kong and China, where consumers spend more time on their phones than Singaporeans.

Moreover, Asian shoppers are far more likely to ask for a second opinion before making a purchase online. This behaviour is most prevalent in China (95 percent), Hong Kong (89 percent), India (89 percent) and Singapore (88 percent).

The wearables market is growing globally as well, and again it is Asia that is topping the charts, with 48 percent of Chinese and Indian shoppers surveyed most likely to shop via a wearable, in comparison to just 11 percent in the Netherlands.

“Consumers in APAC markets are now some of the most active online buyers. Regardless of location, they stay connected through phones looking for the right deals.” said Justin Peyton, chief strategy officer for APAC at DigitasLBi. 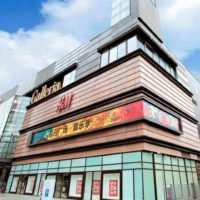 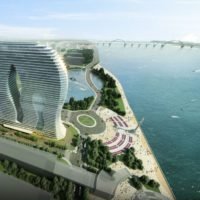