A new cafe where robots make drinks and desserts has opened in Seoul, but it is unlikely that automation will transform the nation’s coffee culture.

The company has joined hands with exhibitor District Holdings to introduce a cafe packed with robotics technology and a series of exhibitions.

Founded in 2004, T-Robotics has developed and commercialized a variety of performing robots, including vacuum cleaning robots, barista robots and many more. The company currently holds 35 patents, including eight overseas patents in the U.S., Japan, China and Taiwan.

Inside Cafe.bot, a drip bot makes coffee and espresso drinks while a drink bot makes tequilas and cocktails. In addition, a dessert bot draws various emojis and designs on selected cakes.

“The drip bot, unlike a human barista, knows the perfect formula for brewing coffee; it never goes wrong,” a Cafe.bot official said.

However, the robots do not allow owners to cut labor costs. The cafe still has four employees. The staff constantly operate the robots, receive orders, and serve juice and cakes.

Despite novelty value, the robot barista has long way to go as it is not much faster than a human barista, nor does it function according to a voice command. 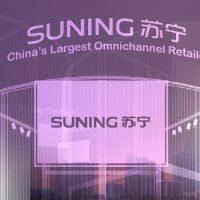 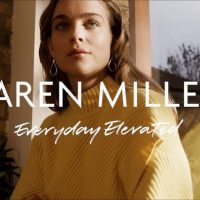