Alipay expands North America with Chinese visits on the rise

Chinese mobile payment platform Alipay has announced the expansion of its in-store mobile lifestyle and payments service to the North American retail market.

Just in time for the Chinese New Year, this year’s holiday period is expected to see international travel from Chinese tourists break last year’s record by 9.8%, according to travel intelligence company ForwardKeys.

Some 3.3% more tourists are expected to land in North America this Chinese New Year, which kicks off January 27.

Therefore, Alipay is looking to enhance the shopping and travel experience of Chinese consumers visiting the U.S. and Canada, according to a press release, and is expanding its partnership with DFS Group, a luxury travel retailer.

“Chinese consumers love to shop when traveling to the U.S. and Canada, but language and payment barriers often complicate the process for many North American retailers,” Souheil Badran, president of Alipay North America, said in a statement.

Chinese tourists who visit North America for their shopping trips nowadays either pay in cash, or use their China UnionPay. However, carriers of the latter can only receive it if they have a Chinese bank-issued credit card, which is rare.

More than three million Chinese consumers are expected to visit North America in 2017, according to the U.S. Travel Association. 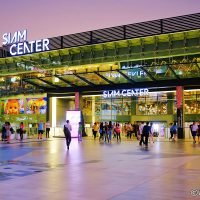 Thailand readies for shopping mall boom in 2017
Next Article 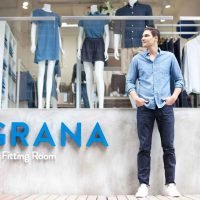