Alibaba Cloud, the cloud computing arm of Alibaba Group, announced today that it plans to establish a new data center in Jakarta, Indonesia. It’s scheduled to open before the end of Q1 next year.

“Alibaba Cloud will significantly increase its computing resources in Asia, allowing greater support for small and medium enterprises,” the company said in a statement.

The entire industry is experiencing a boom. NTT Indonesia, a subsidiary of Japanese NTT Data Corporation, told trade publication Data Center Dynamics that it’s seeing “significant growth” since 2014 on the back of developments such as e-commerce and more frequent internet use.

Amazon Web Services is popular with Indonesian companies, even though the firm does not operate data centers in the archipelago.

But a 2012 government regulation (PDF) has recently been tightened – especially in the fintech sector. Indonesia’s Financial Services Authority at the end of last year introduced its own sub-regulation that says Indonesian’s financial data must not be stored outside the country without prior approval. This could encourage companies and startups to consider working with Indonesia-based servers.

We’ve reached out to Alibaba Cloud to learn more about the location of the Indonesia-based center and when it will start operating. 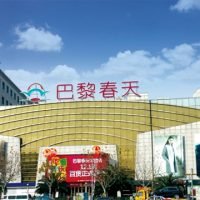 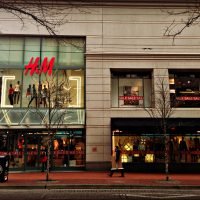