Airwallex rings up US$80 million from Tencent and Sequoia

The deal is believed to be the second largest in the country, and is the largest raised by a startup in Australia this year.

It will use the funding to expand in Southeast Asia, starting out with Singapore and Hong Kong.

Airwallex co-founder and chief operating officer Lucy Liu told The Australian Financial Review that some banks had technology that constrained their ability to deal with new payments possibilities, and that it therefore needed to have funds to build its own solutions in some cases.

“The user interface and user experience will only get us far, so with this round we’ll be looking for more licences in key banking areas, either via acquisition or applying for our own,” Ms Liu said.

“The regulatory deposits required for this are one of the reasons we’ve raised so much.”

For instance, Ms Liu said Airwallex would consider a virtual banking licence in Hong Kong, with “financial inclusion” of small-to-medium enterprises throughout the region an aim.

“So many SMEs, including in Australia, are trying to grow internationally but are hit by barriers around payments and foreign exchange,” she said. 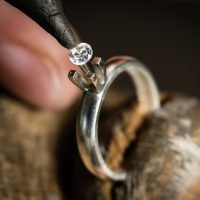 EXCLUSIVE INTERVIEW : Diamonds are no longer (to be kept) forever!
Next Article 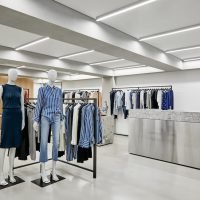