Just 10 years ago, the term “mobile shopping experience,” would have likely resulted in a bit of laughter and disbelief. But today, the e-commerce industry caters to smartphone shoppers.

4G LTE powers a great deal of the online shopping experience these days. According to a Marketingland report, nearly 55% of all web traffic that streams into the top sites comes from smartphone handsets.

If that same product is able to be purchased in just a click, you can imagine the health of the conversion rate when such convenience is offered to the consumer.

Attesting to the validity of the m-commerce industry are the hard facts. A recent Internet Retailer report finds that about 1/3 of e-commerce is driven by mobile shopping.

In certain markets, like Asia, the growth of mobile commerce has been exponential, with some regions reporting as much as a 250% in growth over the past 24 months.

A late 2015 Forbes report estimated that mobile shopping apps would exceed $280 billion in generated sales in 2015, representing a $100 billion increase from the same time in 2014.

According to a Stanford study on mobile commerce, a large amount of spending is coming from millennials. About one in two millennials have downloaded and used a mobile shopping app in the past two years, with the most popular device being an Apple phone.

The future of mobile commerce is very bright. By the year 2020, Business Insider predicts that 45% of all e-commerce will come from m-commerce. 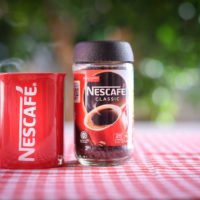 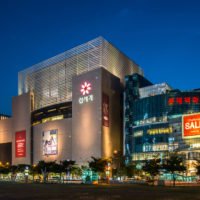