Following Bloomberg in July, various reports from local publication have appeared regarding the arrival of Tesla Motors in South Korea. The automaker confirmed its first retail location in the country’s biggest mall, Starfield Hanam, which opened recently, but no official date was provided.

Today, Korea Times reported Tesla would open its Starfield Hanam store in Gyeonggi Province on 29 November, citing the mall’s official who received an in-house notice of the opening date of automaker’s dealership. However, the date could be delayed due to “Tesla’s preparations.”

Starfield Hanam’s grand opening was celebrated on September 9; it is a joint venture between the local retail behemoth, Shinsegae Group and Taubman Asia.

Tesla published a press release to announce that it will occupy a space on the second floor of Starfield Hanam. The store is under construction at the moment and covered with a screen that obscures the interior, according to the report.

Tesla is working to open another store in the country in Gangnam District, southern Seoul. It has leased a building at Cheongdam-dong Fashion Street in September, occupying the basement, first and second floors of the building by August 2021, the report said.

The automaker is also working with Shinsegae to open its 25 fast-DC charging stations in South Korea by the first half of the year.

Tesla Asia Head of Communications, Atsuko Doi, said in a statement, “Tesla is reviewing its plan to build a few supercharging stations in Seoul, we are discussing how to rent the sites for the charging stations.” 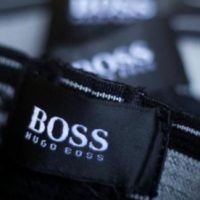 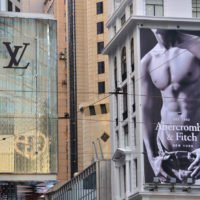