After breaking the news of its planned entry, U.S. restaurant chain Taco Bell has opened in Sydney.

“Come on down to experience life in the purple lane,” said Taco Bell on its Australian Instagram account.

“There will be limited edition tees, hats and a year’s worth of taco’s to be won for one lucky customer! Will we see you there?” it added.

It is not Taco Bell’s first time testing the Aussie market, after two prior and failed attempts. In 1981, the chain tried its Australia launch, before being taken to court by Sydney store Taco Bell’s Casa. It unsuccessfully tried again in 1997, but left Australia a few years later after having to close due to poor sales.

“It is now a much more mature market with significant growth of Mexican-inspired cuisine, which is now well-defined and well-loved. The brand itself is also in a different place, operating with a clear and deliberate strategy, giving the brand unprecedented momentum,” a Taco Bell representative told local media.

Taco Bell already has seven locations in Queensland including the Gold Coast and Brisbane, and opened its debut NSW store in Jesmond, Newcastle and one in
Melbourne.

Taco Bell plans to roll out 40 restaurants across NSW and the ACT over the next five years, with one planned for Melbourne’s Hawthorn by year-end. 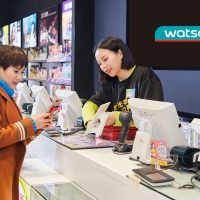 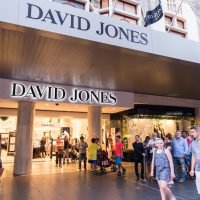