Walmart wants to expand in China

Walmart Stores Inc said it aims to add 30 to 40 new stores in China including three to five Sam’s Club outlets this year as it seeks new retail models to cater to consumers’ changing shopping habits.

Dirk Van den Berghe, president and CEO of Walmart Asia and China, said, “We will move faster to improve the overall customer experience and continue our strategic alliance with JD and strengthen omni-channel approach.”

Walmart has increased its take in China’s second largest e-commerce retailer JD.com to 12.1 percent, after selling its subsidiary Shanghai-based online retailer Yihaodian in exchange for a 5 percent stake in JD.com in June last year. 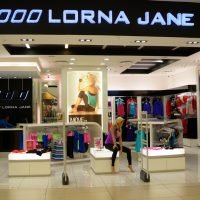