Supermarket giant Walmart is reportedly opening fifty more stores in India over the next three years, as the US retailer looks to expands its cash-and-carry segment and food retail arm.

Walmart hopes to open nearly half of its 50 India stores in Uttar Pradesh and Uttarakhand, two of the country’s northern states, a company spokesperson told the Times of International.

In addition, the cost-savvy retailer plans to open ten stores each in Maharashtra, Andhra Pradesh and Telangana, and two more stores in Lucknow. Other cities include Ghaziabad, Noida, Kanpur, Allahabad, Haridwar, Dehradun and Haldwani.

With each store providing jobs for 2,000-2,500 persons, the company has the potential to create over 40,000 jobs in Uttar Pradesh and Uttarakhand, said the spokesperson.

“Our commitment to the country is very deep and we are growing our footprints in India further by opening 50 more cash-and-carry stores in next few years across key focus states, including AP, Telangana, UP, Uttarakhand, Haryana, and Maharashtra,” said a Walmart India spokesperson.

“Our development team is growing this store pipeline for last couple of years and we’re confident of continuing our contribution to the creation of thousands of skilled jobs, helpings kiranas, farmers & SME suppliers succeed through our cash & carry business.”

Walmart India parted ways with Bharti in 2013, and had put its store expansion on hold. The news signals new opportunities for the retailer, especially in UP and Uttarakhand, where there is little competition Metro AG and Reliance, rivals chains which also operate the cash-and-carry format.

Walmart is also awaiting clarity on the food retail guidelines. They want international food products rather than limiting themselves to domestically produced and manufactured food products, which is part of India’s guidelines. 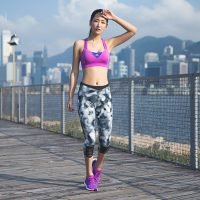 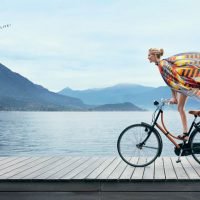