Madden Asia has entered into a joint venture with C.banner International Holdings Limited, as the distributor of Steve Madden shoes looks to roll out more than 100 new stores in China.

The joint venture group, named SM (Jiangsu), is co-owned 50% by Xuzhou C.banner and 50% by Madden Asia. SM (Jiangsu) will oversee the promotion, marketing, and sales and distribution of Steve Madden products in China “through integration of both online and offline channels,” said C.banner, in a press release.

In addition, the new group will open around 150 Steve Madden retail outlets in China by the end of 2020.

The JV’s distribution rights cover brand names Madden and Steve Madden, along with variations including Madden Girl and Steven By Steve Madden.

“We believe the brand value of Madden and Steve Madden not only offer a valuable opportunity for C.banner to further enhance its brand image, but also enable the group to further expand its business in the mid-to-high end footwear market of China,” said Hen Yixi, chairman of C.banner International Holdings Limited, in statement.

“In addition, the company considers this will add synergy to the group’s diversified brand portfolio and overall business, as well as assist the group to enhance its market share and influence in the industry, which will further consolidate the group’s status as an international integrated retailer.” 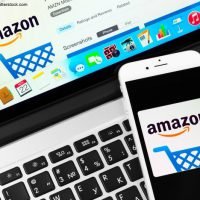 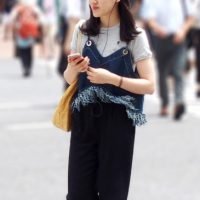