The third mall under Shinsegae’s Starfield brand has set its opening date for Aug. 24, according to Shinsegae Property.

Starfield Goyang in Goyang, Gyeonggi Province, will span 365,000 square meters and will include a kids’ theme park and Shinsegae’s flagship outlets such as Shinsegae Department Store and Emart Traders.

Other entertainment facilities previously showcased at Starfield Hanam, including Aquafield and Sports Monster, will also open in Goyang. Starfield is the brainchild of Shinsegae Group Vice Chairman Chung Yong-jin, who promised a new paradigm for Korea’s retail industry.

The group made a 1 trillion won (US$877 million) investment in the mall and joined forces with U.S. property developer Taubman. Shinsegae Group said the better-than-expected performance was a result of Starfield’s exclusive “shopping theme park” concept, and its offering of diverse experiences such as a movie multiplex, indoor gym, swimming pool and spa.

Starfield Hanam went beyond merchandising products, but strived to interact with customers by providing places where people can share time and experiences Shinsegae Property said the shopping mall will cater to families, taking into consideration the suburb location of the outlet. Areas specialized for children will be twice as large as similar areas in Starfield Hanam.

Shinsegae’s Toy Kingdom will be expanded into a theme park-like store that includes hands-on programs for children and cafes for parents. The mall will run a one-week pre-opening event starting Tuesday, ahead of its grand opening in late August.

Shinsegae Vice Chairman Chung Yong-jin has also reportedly taken extra care in the opening of the third Starfield mall, having commented in past interviews that “revenue comes from the time spent (by visitors)” and that he wished to open Starfield branches nationwide 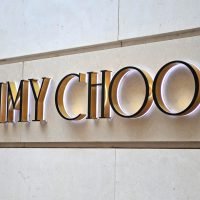 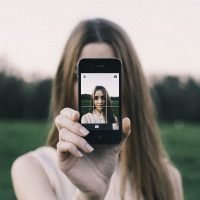 The Rise of Selfies in E-Commerce in 2017