Sephora to open store in Doota mall in Korea

According to officials, Sephora is in the process of making contract with Doota Mall.

Sephora, that started in 1969 as a small cosmetics shop in France, is a famous cosmetics shop that is often found in famous shopping streets around the world, where customer can buy and test various cosmetic brands.

Especially in 1997, the power of Sephora became stronger when it was sold to the LVMH group of world famous brand Louis Vuitton.

It has been reported that Doosan’s owner, Park Seo-won, in charge of distribution strategy of Doosan (CSO), has contacted officials of Louis Vuitton and It is now presumed to open Sephora in Doota Mall.

At the time of opening the Doota Duty Free Shop, Park visited Louis Vuitton and Chanel‘s headquarters to try and attract luxury brands. However, one year later, they are facing difficulties in attracting luxury brands compared to other duty free shops. In addition, Doota duty free sales was directly affected by Thaad.

However, it is now possible to expect to boost the Doota mall through the opening of Sephora.

Sephora is expected to attract not only foreign customers but also Korean customers by having a PB brand that can be sold only in Sephora as well as luxury cosmetics brands such as Dior, Hermes, Prada and Tom Ford. 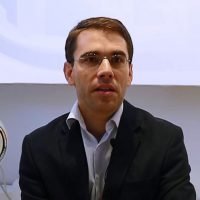 VIDEO: Julien Bergère from Devialet on the brand's expansion to Asia
Next Article 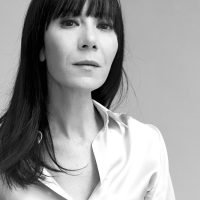