French luxury maison Louis Vuitton will open its first duplex boutique in an airport early next year, opting to bow the store inside Singapore’s Changi Airport.

Covering 530 square metres and two levels, the new space will feature tiered garden beds with a selection of flora and spheres of artisan glass sculptures. It is the first time the airport is integrating a feature garden with a retail store, and first airport boutique for Louis Vuitton to span two levels.

The Changi debut is also the first airport store in Asia Pacific to be directly managed by Louis Vuitton.

“Singapore Changi Airport is such an important location for us, and we are happy to offer this new store, not only to our Asian customers but also the international travelers who transit by this airport,” said Michael Burke, Chairman and CEO of Louis Vuitton, via a press release.

Louis Vuitton will be the latest addition to Changi Airport’s retail fold, which boasts more than 360 retail stores sprawled over 76,000 square metres of floor space.

“We are thrilled to partner with Louis Vuitton, who shares our vision to redefine the future of luxury retail in an airport,” said Changi Airport Group chief executive officer Lee Seow Hiang.

“The revolutionary duplex store, set amidst an elegant Crystal Garden, will become a distinctive attraction for passengers who fly through Changi Airport, and we look forward to embarking on an exciting journey of discovery with them when the store opens.” 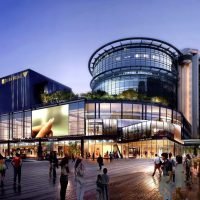 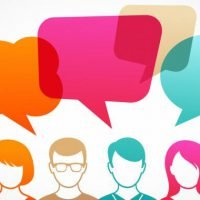 How to effectively capture in-the-moment customer feedback in Asia