Lanvin has opened its first flagship store in Malaysia, with an emphasis on the French maison’s men’s fashion and women’s accessories collections.

Located at the Pavilion in Kuala Lumpur, the store covers 2040 square feet of floor space and is situated on level 2 of the prestigious mall.

Focused on Lanvin’s male customer, the shop boasts a range of men’s formalwear, black tie suiting, casualwear, as well as a skater and sneaker offerings from Lanvin’s Pre-Fall Collection.

For women, Lanvin Kuala Lumpur also carries the latest women’s accessories including bags and leathergoods. It has not been disclosed if the French luxury brand has plans to open a women’s store in the Malaysian capital. 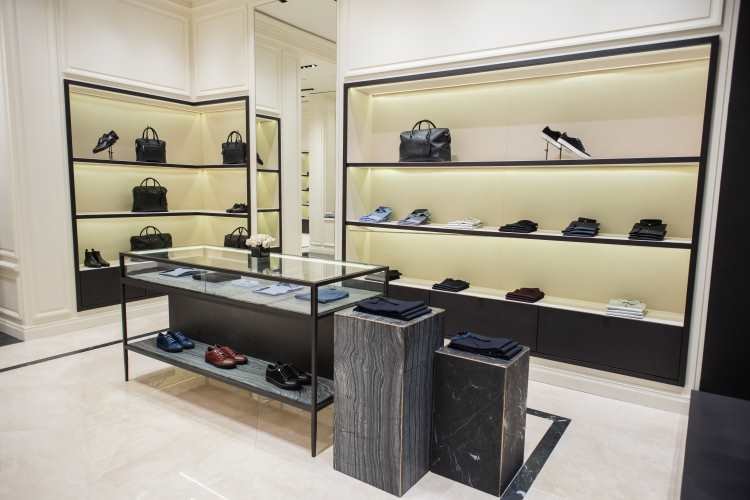 Shaw appointed Bouchra Jarrar, but the new designer head failed to turn fashion into revenues in her sixteen-month tenure.

In a turnaround move last week, Lanvin named Olivier Lapidus to be its new artistic director, replacing Jarrar just four days after she was fired.

Featured Articles of the Week
Contributor 21 mins ago

The rise of China chic or Guochao is shifting preference towards domestic brands, while foreign brands continue to hold trump cards that many of the m…