The concept belongs to Clutch Magazine, a Tokyo-based men’s fashion publication which is making its first venture into the UK market.

Clutch Magazine began as a men’s fashion magazine in February 2012 under the theme of “World-class products and people who transcend time and borders “.

The stories covered inside Clutch Magazine consist of products and people who have been loved around the world for many years, as well as things and people whose potential is recognized.

In the five years that the magazine has been published,  various products, people, places, and events have been features, and in 2016  “Clutch Web” has been launched to be filled with selection of favorite photos and stories translated into English to make them available for all of our fans internationally.

The concept will now be translated into a physical store in the heart of London.

The retail lease was secured by Thor Retail Advisors. Director Tom McHugh said: “We were pleased to be able to secure a long-term lease for Clutch Café in a high footfall location in Fitrzrovia, a buzzing area with historical links to the rag trade.”

The new Clutch store will be located at 78-80A Great Portland Street, alongside retailers such as Estee Lauder, Topshop and Urban Outfitters. 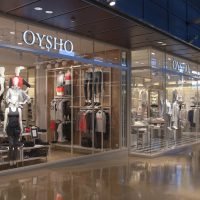 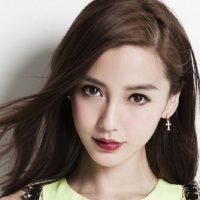