Swiss watch brand Hublot has opened a boutique in Kyoto on 26 August 2017, taking up residence in the former space occupied by Hermès.

Shopping the latest timepieces and watch accessories from the Swiss luxury horologist, customers will also receive Japanese-style folding fans as gifts with each purchase. The Kyoto shop will primarily carry timepieces priced at around 1 million yen to 2 million yen ($9,081 to $18,162).

French luxury brand Hermes was chosen as the first tenant, opening up a pop-up shop for a limited time from November 2016 through to July 2017.

The history of the machiya is unknown, with records of extensions being added in 1938, according to Japan Property Central. In 2001, the overhead power lines along this street were buried underground and the road was refinished with stone paving.

Hublot, founded in 1980 in Switzerland, targets mainly men in their late 30s and early 40s.

The shop is the company’s third directly operated outlet in Japan after one in Tokyo’s Ginza district and another in Osaka. 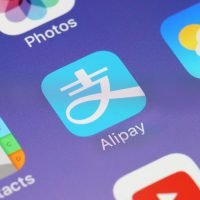 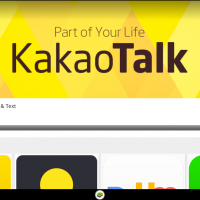 Kakao takes its leap into the smart speaker market