FRED, the renowned French jewellery brand with 80 years’ heritage, has sparklingly launched its second boutique in Hong Kong. It adds a touch of glamour and femininity to the modern city. Located atHarbour City, Tsim Sha Tsui, the largest shopping destination in the city center, a cluster of the golden square mile in Tsim Sha Tsui that cover high-traffic shopping, entertainment, dining and lifestyle. The new store attracts a wider range ofshoppers with the unique cross-border business opportunities.

FRED’s new store at Harbour City plays a pivotal role. It shapes the building’s character and perfectly demonstrates the brand values and the design of modern elegance. It depicts the driving force in the life and creations of the Founder, Argentine-born Fred Samuel. The golden arches hint at the shapes found in small Mediterranean village squares. The windows covered with a metallic textile give the illusion of louvered shutters filtering the rays of the midday or setting sun. The ambiance is distinctly southern of France.

Everything conjures up light and sunshine. The pearl-like purity of the striated-plaster walls evokes the glinting of water. The distinctive sheen of pinkish gold picks out the lines of the fittings. The new stores will include a LED wall, displaying FRED’s latest products on rotation. A colourized fresco playfully retraces the Founder’s life and work in a few important moments.

Since its creation in 1966 by Fred Samuel, Force 10 epitomizes a singular signature in the world of jewellery: a daring design and drawing energy from the force of marine elements. FRED has dreamt up a new series of interchangeable shackles and bracelets. Chosen in the intermediary size from the large Force 10 family, the yellow, pink or white gold buckles are also entirely paved or semi-paved. Nine models therefore enrich the catalogue and can be mixed and matched with 25 cable and rope colors. 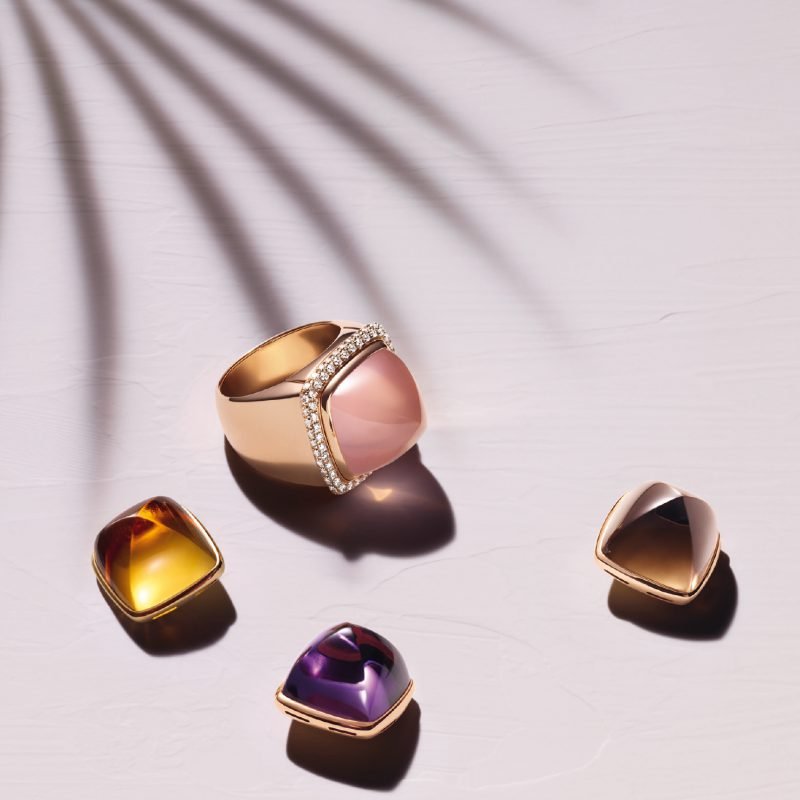 Pain de Sucre has become a signature and even an emblem of the brand. Inspired by the famous rock that towers over the bay in Rio, a tribute to the jeweller’s South-American origins, the Pain de Sucre collection is a constantly-changing, shape-shifting blur of colours that tricks the eyes. In a nod to Fred Samuel’s joy of life (‘joie de vivre’) and his wish that women adapt their jewellery to suit their style, the collection can be tailored in a multitude of ways. The design of the newly launched ring now reveals a braid of pure gold surrounding the stone without a diamond in sight. In yellow, pink or grey gold, Pain de Sucre’s new look is younger and more relaxed while retaining its chic, feminine essence. 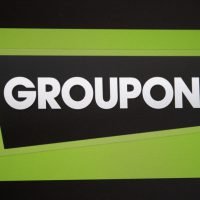 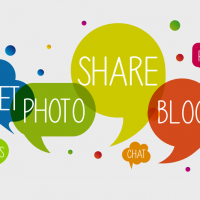