Decathlon has opened its debut store in The Philippines, as the French sporting retailer plans to ramp up its store presence in the Southeast Asian nation.

Located in Manila, the new 3,000-square-metre store occupies the ground floor of Festival Mall in Alabang, Muntinlupa City. As well as stocking sporting goods for 70 different types of sports, this new Decathlon will also sell items that reflect The Philippines’ love of its traditional sports such Arnis and Sipa.

“We have been interested in the Philippines for quite some time now,” Hans Iff, CEO of Decathlon Philippines, told local media.

“As the country’s economy has gotten more robust and consumers are becoming more wellness-conscious, it is the right time to invest.”

The store also contains a large playground, which will be free for all customers. Sports activities will also be organised onsite to promote health and fitness.

In addition to the physical stores, Decathlon has also opened a local e-commerce website, allowing customers to purchase items online.

Over the next 10 years, Decathlon plans to expand to other Filipino cities such as Cebu, Davao, Iloilo, and Legazpi to tap the burgeoning local market.

According to a McKinsey report, the sports industry in the Philippines is set to multiply four times over the next twenty years, reaching US$1.3 billion by 2026.

Strengthening its Asian presence, the French sporting goods retailer has already set up shop in Thailand and Malaysia in 2015 and 2016. It plans to enter Australia this October. 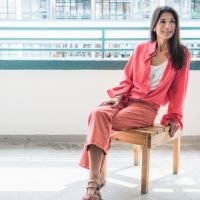 Claudia Shaw: The rise of malls has made shopping boring
Next Article 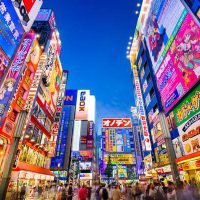