French cosmetician Buly 1803 has opened its premier store in Japan, opting to set up shop in Tokyo.

Located in Tokyo’s hip Daikanyama area, the new Buly store covers 513-square-foot in a new building nestled in one of the area’s back streets. Inside, the store is designed in two sections: traditional and modern. The historic half is designed with walnut wood cabinets and display cases, footed with white and blue tiles on the flor. The modern half features neutral grey tones, carried by raw concrete, as well as resin windows. There is a line splits the two sections in gold, a moniker of the Japanese art of gluing broken ceramics back together.

The Japanese store is also Buly’s first fully owned flagship outside of Paris.

“Japanese customers have a sense of details, and we put great care into the details in the design of the store, but also in the products, also in the way we wrap it, in the calligraphy. And Japanese customers tend to see everything, so they’ve been very nice because they’re very enthusiastic,” de Taillac told WWD.

“And also I think Japanese tend to love Paris, so once they know you have a store opening in Paris you have Japanese press who come right away. And they covered the opening, so from day one we had Japanese customers.”

Being the first international store that is fully owned by Buly owners Victoire de Taillac and her husband Ramdane Touhami, the Tokyo flagship will carry the apothecary’s entire line of skin care and fragrance products, including oils, powders, clays, perfumes and scented candles. It specialises in unique concoctions with natural ingredients, void of parabens, phenoxyethanol and silicones.

Buly opened its first international store in May last year in Taipei, in partnership with a local distributor. Today, it has a store in Seoul and London, and plans to open a corner in Bergdorf Goodman in New York on April 18.

In the early 1800’s, Bully made a name for himself among the French aristocracy for his innovative formulas and vinegar perfumes. 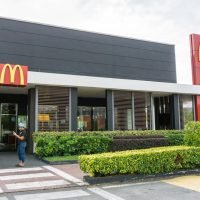 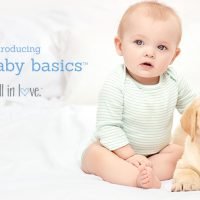