Japan’s Asics Corporation has taken its Asics Tiger lifestyle concept to South Korea, opening its first standalone store for the sub-brand in Seoul.

This is the second Asics Tiger concept store to open worldwide for Asics, following the debut of the Asics Tiger Osaka Shinsaibashi store, which opened in Japan in September last year.

Located on Garosugil Road in Seoul’s Sinsa-dong, the latest Korean store boasts Asics Tiger’s chic aesthetic via marble shoe walls and white centre tables. Being a trendy sneaker outlet, there are clear street elements too, such as mortar walls and guardrails. Other features include a graphic wall and a straight yellow accent line on the ceiling.

The Asics Tiger brand was revived as the third Asics pillar brand back in January 2015, to target the global sports lifestyle market.

At the time of the launch, a brand new logo was developed to appease the street-ier, youth-ier market. Complementing the original 1977 logo used when Asics was founded, the new brand logo added the word ‘Tiger’ in similar typography, and was developed together with graphic designer Alan Peckolick.

“The new logo expresses the universal dynamism of our sports brand and the strengths that colour active lifestyles,” the company said, at the opening of their Asics Tiger Japan store in 2016.

Essentially, Asics Tiger looks to mesh modern designs that integrate technology and fashion, with throwback designs from the 1980s and 1990s. The move hopes to shake-up dwindling revenues for Asics. 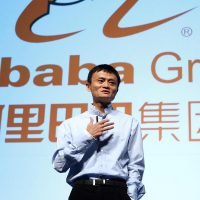 Alipay comes to Malaysia
Next Article 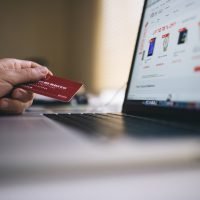 E-commerce vs. traditional retailers: who's winning and why?