Japanese group Aeon is expanding its presence in Cambodia with a new location, Aeon 2, announced for 2018.

Covering 70,500 square metres of retail space, it will be the second Aeon Mall in Cambodia. The exact location has not been disclosed, nor has a date been given for completion.

According to local media, Cambodian retailers are hailing the entrance of Aeon in 2014 as a huge success, saying its “high standards” are having a positive impact on the Kingdom’s retail sector.

“Aeon is the first international mall operator and developer in Phnom Penh, and they have set an industry standard and expectations for other such malls in Cambodia,” said Cambo-Sia CEO, Daniel Li.

“The demand for entry into Aeon is very high, and there is a waiting list for brands wanting to make a debut in the mall.”

Aeon Mall, the first large-scale modern shopping mall in Cambodia, recently celebrated its third year of operation in the Kingdom.

CBRE’s first-quarter real-estate report said prime retail rents for malls have dropped by 0.9 per cent compared to the previous quarter, averaging US$31.1 a square metre per month. Prices gained 1 per cent year-on-year.

The second half of last year, prime rental prices in Cambodia ranged from $32 to $70 a square metre per month, according to a Frank Knight report. The upscale Vattanac Capital mall held highest priced leases for its 5000 square metres of retail space, said the report. 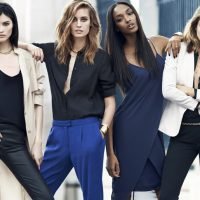 H&M to open in Wellington, New Zealand
Next Article 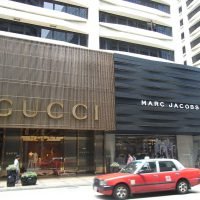