Mujosh is coming to Vietnam. The Hong Kong-based eyewear firm is set to open its first store in Vietnam. It will open a brand new flagship store inside the Saigon Center.

Located at 65 Le Loi Street, District 1, the Saigon Center serves as a prime position for the Hong Kong brand, as aims to scratch the surface in the Vietnamese eyewear market. The seven-storey shopping mall opened in 2016, and houses more than 400 domestic and international brands.

Founded in 2010, Mujosh is owned by Photosynthesis Group Co. Mujosh is known for its quirky sunglass designs and luxury materials, which has seen the fashionable eyewear brand become a global favourite.

Mujosh made its international debut in Malaysia in 2015, the first global debut for its parent firm. The retailer now has over 700 boutiques across Asia and the South Pacific located in mainland China, Hong Kong, Singapore, Thailand, Malaysia and Australia, and most recently, Canada.

The Canada opening is in line with the brand’s goal of reaching 1000 stores globally. Mujosh plans to rollout more Canada stores, as well as opening its first store in The Philippines. 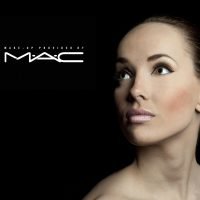 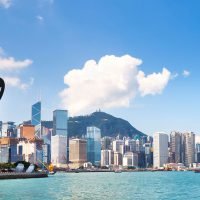 How to open a company in Hong Kong – The complete guide