The new physical store, dubbed ‘Mercari Station,’ is forecast to open this spring in the Marui department store in Shinjuku, according to Mercari. Inside, the store will allow Japanese customers to sell their items on the spot. Each seller can photograph their products via the store’s picture booth, to be then used as digital images for their product ads online.

The station will also serve as a hub where sellers can wrap and send their sold goods to buyers, using the ‘Mercari Post’ mailbox. Around 5,000 postboxed are being distributed
around the nation.

Likewise, the location will staff to assist sellers and buyers alike with using the Mercari app. Launching in mid-2013, the app attracted 15.38 million monthly active users in Japan in the last seven years and processed some ¥490 billion in sales annually, according to a report by Japan Times.

Following the spring store launch, several more stations are set to pop up in shopping malls and other commercial facilities across ten major Japanese cities by summer 2021.
Meanwhile, Mercari plans to have rolled out 5,000 mailboxes across the nation by 2023.

Featuring a QR code reader and a shipping label printer, users can use the QR code shown on the app to print out a label via the mailboxes. The label can then be attached to the parcel and placed into the mailbox. Mercari said it has teamed up with Yamato Transport Co. to pick up and deliver the packages, and NTT Docomo Inc. has been tapped to set up the mailboxes inside Docomo stores.

In its most recent trading update, Mercari said it failed to turn its robust sales into profit in the first two quarters of 2019.

Continued investment that prioritized business growth significantly increased its net loss to Y14.1 billion in the six-month period leading up to Dec. 31, 2019 from Y4.4 billion a year earlier. 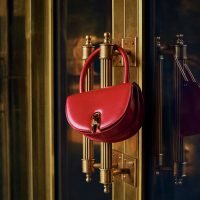 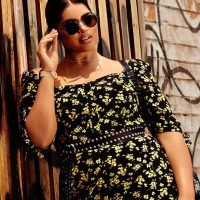