Malaysia’s Mr DIY has opened its largest India store, as the home improvement retailer expands its retail footprint in the nation and across the Asian continent.

Located in Thane’s Big Box Centre, a shopping mall owned by commercial realty major, Shanti One, the 11,000-square- foot-space is the second Mr DIY to open in India.

The second store at Big Box Centre at Thane — a city just outside Mumbai, in the western Indian state of Maharashtra– looks to appeal to local shoppers.

According to a press release, the shop will offer visitors a large array of retail offerings that will deliver the best-in-class buying experience.

“It is a matter of pride for being the partner of choice for an international retailer like Mr DIY. This is also a testament to the international standard and efficient big box retail space offerings by BIG Centre,” said Sanjiv Trehon, co-CEO, Shanti One.

In late December, Mr DIY said had kicked off the New Year with opening of its 1,000th store in Asia, opting for its local Malaysian market mark the occasion.

“We recently opened our 1,000th store across Asia in Pekan Simpang Kuala, Alor Star, Kedah, and hitting this 1,000 store milestone would not be possible without the tremendous support from our loyal customers,” said Mr DIY, vice-president of marketing Andy Chin on 29th December. 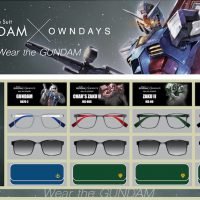 GUNDAM celebrates its 40th anniversary with OWNDAYS
Next Article 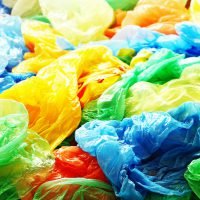