Japan’s MINISO to expand in the US

As the most rapidly expanding retail brand in the world recently, MINISO has opened 1,400 stores around the globe within three years. Its global revenue hit RMB5 billion (USD750 million) in 2015 and is expected to grow to RMB10 billion.

Since its foundation, MINISO has been popular among consumers due to its comfortable shopping environment, good, affordable products and special business model of global design, international marketing and being made in China.

After focusing on markets in Japan and China, MINISO has successively signed strategic cooperation agreements with 36 other counties and regions, among which the United States is the most developed.

MINISO’s cooperation with an American representative shows that its products and business model have been accepted by the global market.

Mr. Liang added, “The global economic downturn has taken its toll on the quality of life for some Americans, which could be alleviated by MINISO offering a new shopping experience to the American market. We look forward to the group making better use of American market potential.” 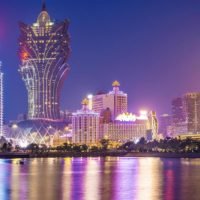 Tesla makes its way to Studio City, Macau
Next Article 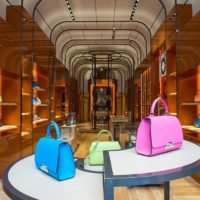