Hermès has reopened its store in Hanoi following a successful renovation. Located at the Metropole Hotel, the Hermès store covers 150 square metres and features the complete collections from the French luxury brand.

The Vietnamese store boasts an outfit designed by Parisian architectural agency RDAI. Led by designer Denis Montel, the new space reflects the maison’s newfound retail style, with the signature ex-libris and architectural leitmotifs at the entrance. Hermès has been rolling out the new store design worldwide since 2014.

Hermès has stepped it up the past two years in Asia, a market that accounts for nearly half of its sales (45%). The famous Parisian leatherwear company launched a flagship store in Shanghai in late 2014, which sprawls over 12,000 square feet.

More openings are expected as part of a strategy to revitalise its sales in the Chinese market, which Hermes entered in 1997 and where it now has 23 stores (new openings included). In Asia, the brand now has 124 stores out of a total 318.

Last November, Hermes said turnover rose by 9.9 percent in the third quarter over the same period last year to 1.25 billion euros ($1.4 billion), ahead of analysts’ forecasts compiled by Factset of 1.22 billion euros.

Leather goods, including the company’s signature handbags, and saddle-making generated a 16% increase in sales in the quarter.

Part of Sofitel group, the Metropol Hanoi is the first 5-star hotel in Hanoi. Built by two French investors in 1901, the hotel has always carried an ancient architectural style; known to the French colonial period of the early twentieth century in which it bowed.

Located close to Hoan Kiem Lake and Opera House, the hotel has naturally become a thoroughfare for shopping, inviting thanks to its luxurious facades and famous global brands such as the already-mentioned Hermes, and Louis Vuitton, Cartier, Ferregamo and Jaeger Le Coultre among others. 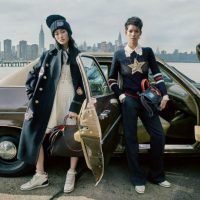 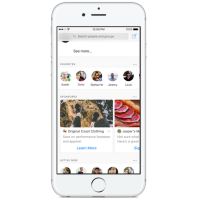