Luxury label Gucci will open a brand new store in Tokyo on December 2, marking a new era in Japanese retail for the Italian brand.

The fashion darling of France’s Kering Group, Gucci will open its first-ever Japanese flagship store designed by Alessandro Michele, the house’s acclaimed creative director for both men’s and womenswear.

Gucci Roppongi will stock both women’s and men’s collections – including ready-to-wear, footwear and accessories – as well as luggage, leathergoods and jewellery.

The Tokyo boutique will also carry special items from exotic clutches to rare handbag Gucci, made only available in Japan at the new store.

Inspired by a “travel” theme, the new boutique mixes tradition and modernity, as well as industrial and romantic styles, with the shop interior mimicking Michele’s elegant and contemporary eclecticism witnessed in his collections.

Gucci accounts for more than 60% of the group’s operating profit, said Kering. 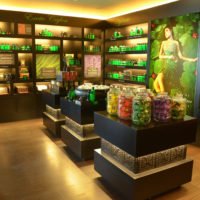 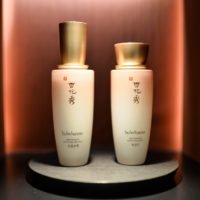