Rumor has it Google will open its first brick and mortar location in Chicago’s trendy Fulton market district, a few blocks from its Midwest headquarters.

SEE ALSO: EXCLUSIVE : How to grow with Google?

If the tech giant has run pop-up location in other stores in the past, the 14,000 square foot space would be its first permanent location. From Nest products, Daydream VR headsets and Chromebooks to Pixel phones, the two story shop would feature Google’s expanding product line.

As major big tech companies such as Apple, Microsoft, Samsung, Huawei, and more, all have their own retail stores to boast, Google’s plan to open its retail space comes with no surprise. In fact, the company had invested $6 million, back in 2015, to renovate what should have been its first permanent standalone retail store in New York City but the project was abandoned for unknown reasons.

Google’s move would put the company in line with rivals Amazon and Microsoft which are slowly moving into the physical retail arena.

When questioned, a Google’s spokeswoman said they do not comment on rumor or speculations.

Should the rumor be confirmed, Google will still have a long road ahead to make its retail stores as popular as those of its competitors. Nevertheless, fans will finally have a place to try out Google hardware with knowledgeable employees. 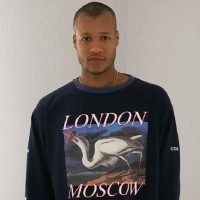 EXCLUSIVE INTERVIEW with Heron Preston : Fashion is culture
Next Article 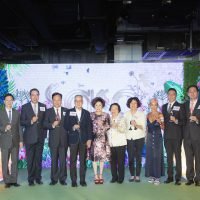